So as some of you may know I’ve had hip pain for a long time, around 3-4 years. It’s gotten progressively worse over the years but no one really thought that it was anything serious so we just kept trying to cover it up with systemic steroids and pain medicine.It kind of worked well enough for awhile but really it was a downhill battle. The first time I went to physical therapy for my hips and legs it was because I was having a lot of pain. It was highly likely that I had micro fractures in my shin, so off to therapy I went. We also strengthened my hips and core, along with doing something called Astym. It helps breakdown scar tissue, which I have a lot of in my calves. At first It hurt like hell but then after awhile it felt nice and my pain did decrease a bit. For my second round of leg physical therapy I was being treated by my (old) pain management clinic. They adjusted my pain medication accordingly, I was also sent off to physical therapy. The physical ther
Post a Comment
Read more 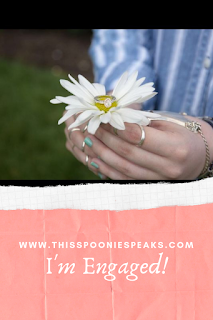 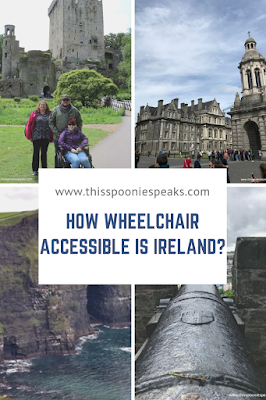 How Wheelchair Accessible is Ireland? 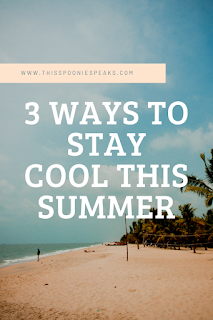 Ways To Stay Cool This Summer! (A Health Storylines Challenge) 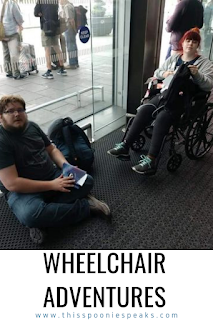 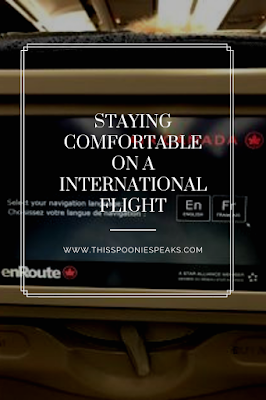 Staying Comfy on a International Flight 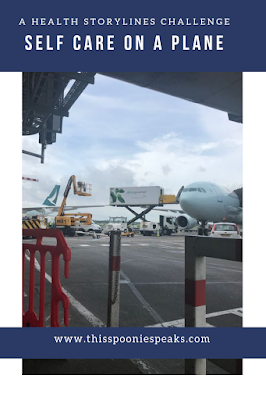 Subtle Self Care on a Plane (A Health Storylines Challenge) 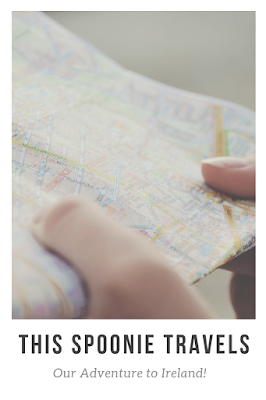 This Spoonie Travels: Before the Trip 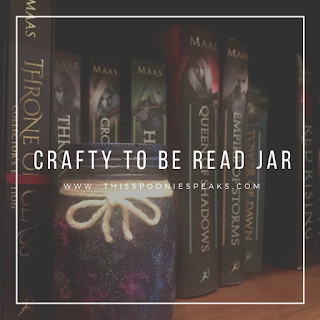 Crafty To Be Read Jar (A Health Storylines Challenge)